South Koreans live against the clock with their “pali-pali” or “fast-paced” culture, which applies to both their professional and personal lives. For this reason, more and more South Koreans are opting to take holidays in the Western world, mainly in America, where they can take a break from the pressures of work and school and venture into adventure and relaxation. To be able to travel without problems they only need to have their ESTA for the USA for South Korean citizens ready.

Why travel to the United States?

South Korean society is a society of contrasts: It is a modern society, but at the same time it maintains a traditional background because of its Confucian heritage.

It is a highly competitive society, but it has managed to maintain the unity of its inhabitants in times of weakness, making South Korea the prosperous and democratic country it is today.

This has also resulted in many South Koreans feeling constantly pressured in their professional and personal spheres, so a well-deserved vacation may be all that is needed to lower the tension and recharge the energy.

The majority of trips made by Asians on vacation in the most sought-after non-Asian destinations are the United States and Australia; and according to the report drawn up by the World Tourism Organization, the United States, with 75.6 million tourists a year, is the second most visited country on the planet after France.

This figure is not surprising since the country offers foreign visitors a lot of possibilities and incredible destinations but it is very important to keep in mind that before traveling to the United States, you must first have obtained the ESTA for the USA for South Korean citizens.

It is processed by an electronic system that allows you to apply for it online and it is mandatory for all passengers traveling to the United States under the Visa Waiver Program.

Interesting destinations you can visit in the United States

New York, the most diverse and fascinating city in the United States

Of all the cities in the United States, New York, its financial capital, is perhaps the most visited, as well as one of the most famous metropolises on the planet, thanks mainly to its appearance in many films (such as those of Marvel, for example) and television series.

If you walk around the city of skyscrapers, every corner will be very familiar to you because of the films, from the Empire State Building where the formidable King Kong climbed, or the Library where the protagonists of “The Day After Tomorrow” took shelter, to Central Park, a park where the Smurfs or Macaulay Culkin in “Home Alone 2” played their roles.

New York, the city that never sleeps, is a destination not to be missed and is just a few miles from Washington, the nation’s capital and another of the must-see places to see in the United States and you only need the ESTA for the USA for South Korean citizens to visit this wonderful place.

The Hawaiian Islands are famous for their breathtaking landscapes reminiscent of Moana and for the dreamy beaches that make them not only one of the must-see places to see in the United States but also one of the most heavenly islands in the world.

These islands offer the visitor not only a sun, beaches, water sports or unforgettable sunsets but also the possibility of visiting the largest volcano on the planet in Volcanoes National Park, guided tours on protected trails to study the flora and fauna of Haleakala National Park in Maui.

Visit the historic Pearl Harbor base on Oahu Island, see sunken ships and planes amidst giant corals and goldfish on Waikiki or take a boat ride along the towering cliffs of the Napali Coast on Kauai, among many other activities.

Why do I need an ESTA for the USA for South Korean citizens?

The US ESTA to travel is going to be required if you are a beneficiary of the Visa Waiver Program. This is a permit that allows you to travel for business or vacations to the US without the need of doing long queues on offices, for a period of 90 days and you can apply to this permit only with the need for an internet connection to fill the form. 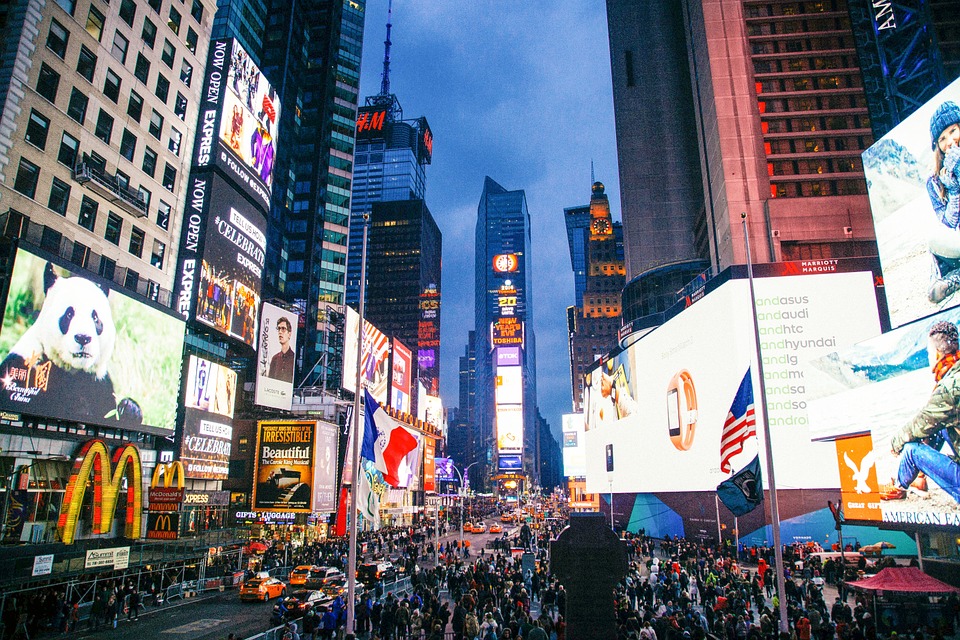