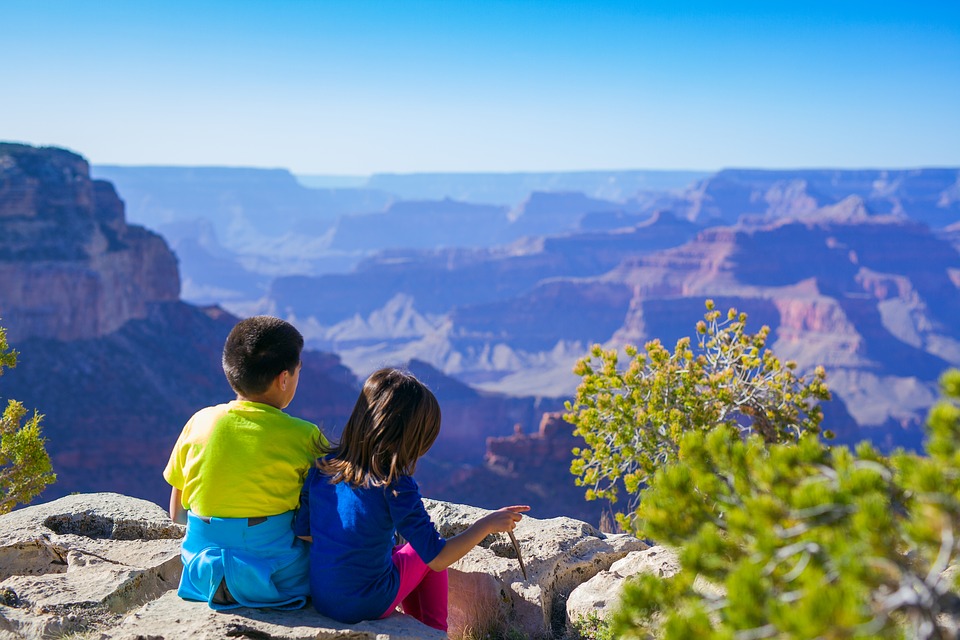 Spanish citizens are looking for new favorable circumstances that help them grow culturally and professionally, that is the main reason why they expand their horizons to countries like the United States.

In United States job opportunities appear day by day and at the same time, it is home to the most famous tourist places worldwide such as the Statue of Liberty National Monument, the Grand Canyon National Park or the Golden Gate Bridge. However, Spanish citizens require a travel authorization to visit the country, and their steps to process it are described below.

What are the requirements for Spanish citizens to be able to apply for US ESTA?

The benefit for Spaniards is that just by having Spanish nationality you can now apply for the travel authorization without any further legal requirements. You must have a valid passport and no previous visa.

Furthermore, you need to have your contact details updated in order to fill out the form that will be sent online to apply for US ESTA. Be aware that in some cases information related to work status is requested, therefore, it is good to have such references when filling out the form as well.

What are the benefits for Spanish citizens of applying for US ESTA?

Why Spanish citizens can travel to the United States using only the US ESTA?

This is due because Spain is in the American Visa Waiver program, which is an agreement between developed countries to allow their citizens to enter the United States but only if the trip lasts less than 90 days and its purpose is for tourism or business.

Do Spanish citizens need to know English to visit the country?

It is not really a requirement since right now more than 43 states already speak Spanish as a second language, so you will meet many people who can understand you throughout your stay. However, it’s always good to have some knowledge of the language to avoid misunderstandings.

In fact, there are states like Texas, California and New Mexico where Spanish is spoken by a high percentage of the population, therefore you will have a great advantage if you plan your stay in any of these states.

Which are the most visited places by Spanish citizens in the United States?

The Spanish who use the US ESTA has visited New York City to marvel the Times Square and of course the famous Statue of Liberty.

Other Spaniards have preferred to watch the spectacular theater plays that Broadway offers and visit museums such as the Metropolitan Museum of Art or the American Museum of Natural History.

Another favorite meeting point for the Spanish citizens is in California, Balboa Park, which has a great exhibition of unique plants and a zoo with thousands of endangered species. Although you can’t stay behind, the Disneyland Resort, which is the most popular park from Disney.

It also has several hotels to choose from, spa for a more enjoyable vacation, fitness centers, theme stores, and guided tours to get the most out of your visit to the park. 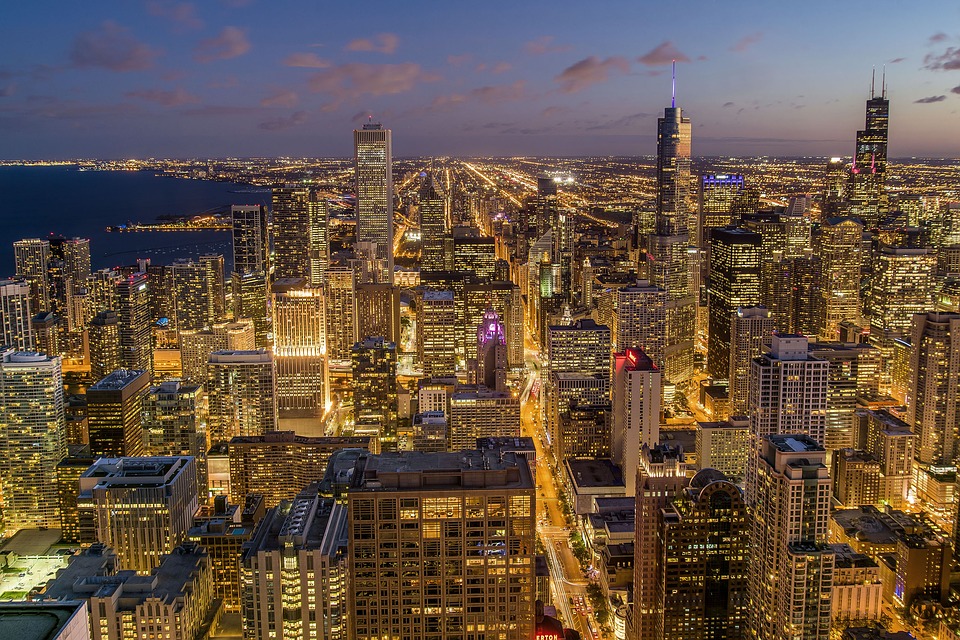 ESTA for the USA for Taiwanese citizens
ESTA for USA for Finnish citizens
What is the largest state in the USA?