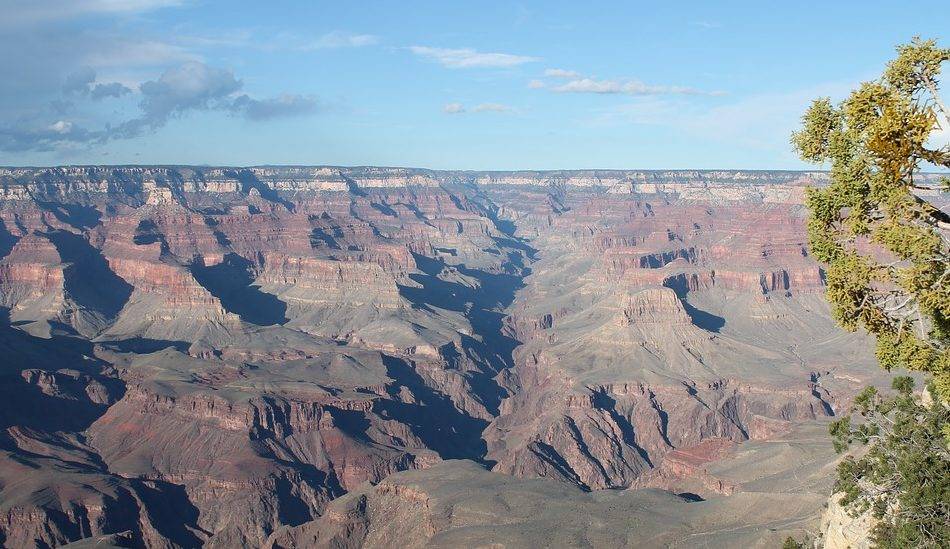 Every 4th of July, residents of the United States of America come out in numbers to watch the display of fireworks as they mark the country’s birthday. The largest economy in the world has gone through years of evolution to become what it is today.

Being one of the most developed democracies in the world and accounting for up to 40% of the overall wealth in the world; the US is definitely a force to reckon in the political, cultural, and economic arenas of the world. So, how old is it!

The history of the USA dates way back to the prehistoric years of the Native Americans and before colonialism came knocking.

Most of the people you see living in present-day America are recorded to have arrived in the country in the early 1600s, with the majority originating from England. The French and Spanish 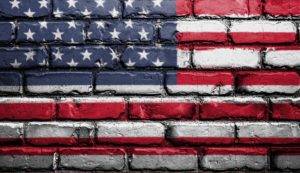 settlers set up base in Florida, the southwest, along the Mississippi River, and the Gulf Coast.

Most of these settlers were farmers who contributed to the emergence of various industries within just a few decades.

Several cities began to spring up along the coast to support the regional economy while acting as trade hubs.

In 1732, the colonies forming the USA were established when the British colonized Georgia. The new colonies featured local governments that held elections where only free men could participate. By 1770, there were about 2.1million inhabitants in the 13 British colonies.

Americans showed the first signs of revolting when they felt that European colonialists were curtailing their freedom.

This was followed by the American Revolutionary War, which marked the first successful push for independence from the colonialists. Consequently, the spirit of “Republicanism” was born among 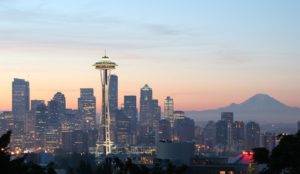 the Americans who maintained that the government rested on the will of the people as stated in the local legislature. They called for their rights to be respected and demanded that no tax be charged without representation.

However, the British had other ideas and insisted on ruling the nation through parliament, resulting in war.

On the 2nd of July, 1776; a vote for independence christened the Lee Resolution was passed, leading to the Declaration of Independence after two days. Since then, the 4th of July has been celebrated as Independence Day in America.

Even though the 2nd of July 1776 is when all the 13 colonies were formally separated from the British colonialists; the actual signing of the Declaration of Independence was done on 4th July, 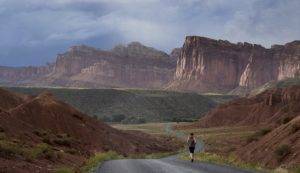 1976. As a result, Independence Day is also referred to as Fourth of July or July Fourth.

The United States of America celebrated its maiden birthday on 4th July 1777; which was marked by 13 gunshots fired simultaneously in the morning and later in the evening. In 1781, the Massachusetts General Court was the first to recognize the 4th of July as a state celebration. This ensured that Independence Day officially became a national holiday.

The age of the US depends on when you deem “America” was created. If you consider the year Christopher Columbus discovered America, when only the Native Indians were the inhabitants: 1492, then the US is 526 years old.

Alternatively, if you feel that America became an independent nation after the signing of the Declaration of Independence in 1776, we can conclude that the Us is 242 years old.